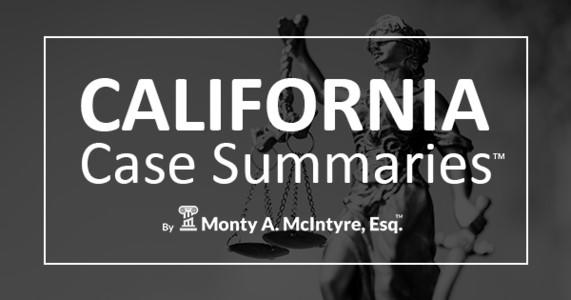 Monty has tried over 100 cases tried including jury trials, bench trials, arbitrations and administrative and peer review hearings. He has represented plaintiffs and defendants in a wide variety of civil cases and trials, has obtained over $50 million in verdicts and settlements for plaintiff clients, and has obtained numerous defense verdicts and favorable settlements for defendant clients. Monty has received two outstanding trial lawyer awards. Monty's last three civil jury trials were 12-0 verdicts in favor of his clients (1 plaintiff case, 2 defense cases). Monty has served as an arbitrator since 1985. He first received intensive mediation training in 1993 and was trained at Pepperdine Law School in 2013. Monty was admitted into the American Board of Trial Advocates (ABOTA) in 1995 (minimum requirement of 20 civil jury trials to conclusion). 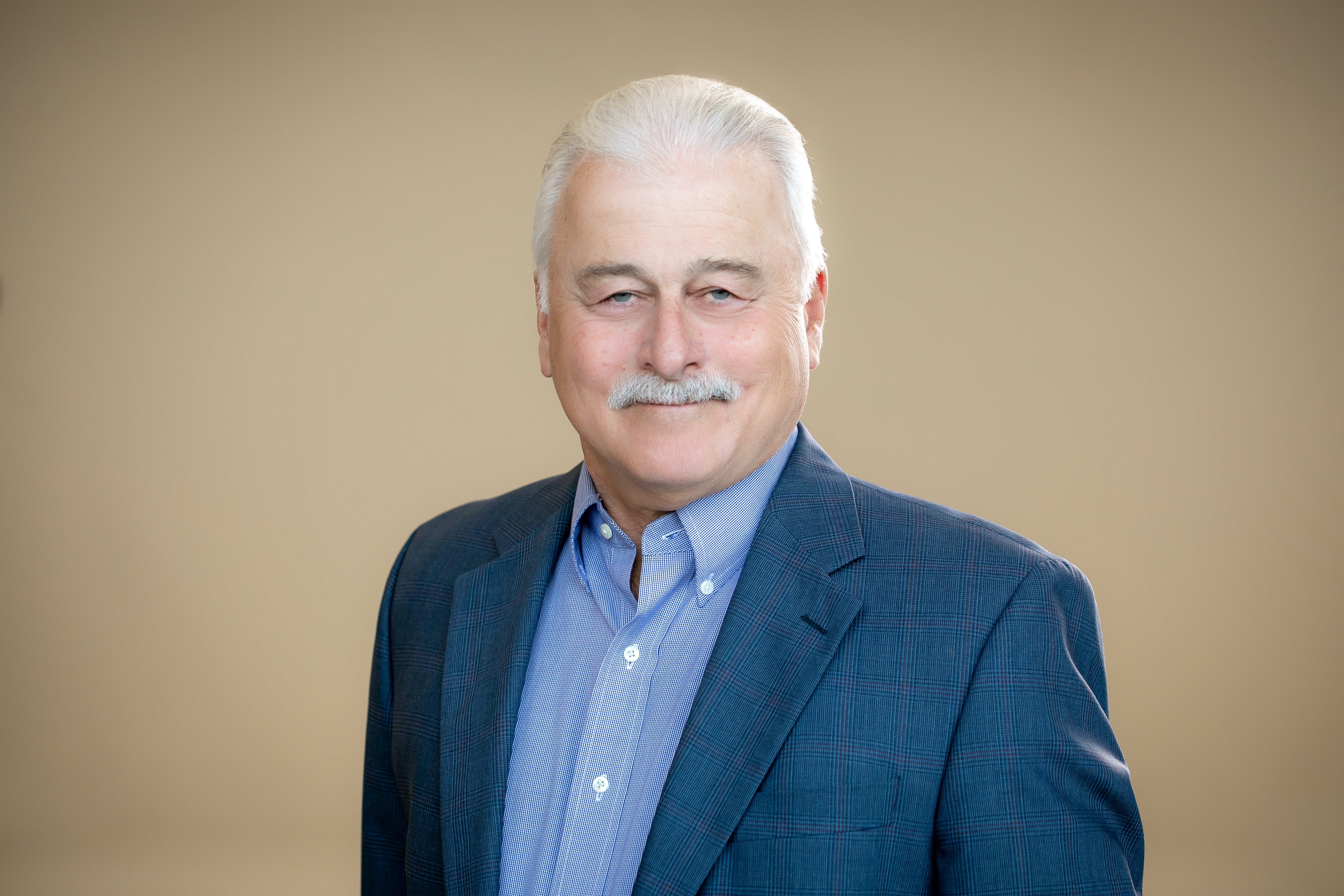